“Creating jewelry means bringing something imaginary to life. It’s a bit like birthing a child. It moves not only you, but everyone.”

The Ponte Vecchio fine jewelry atelier has been a familiar, welcoming place since 1903. Here, time passes slowly as the hands of our goldsmiths shape dreams. Every new piece of jewelry represents a new limit to be achieved, in order to create a new form of beauty. An artistic vision today guarded and projected into the future by Elisa Tozzi Piccini, CEO of the Maison. 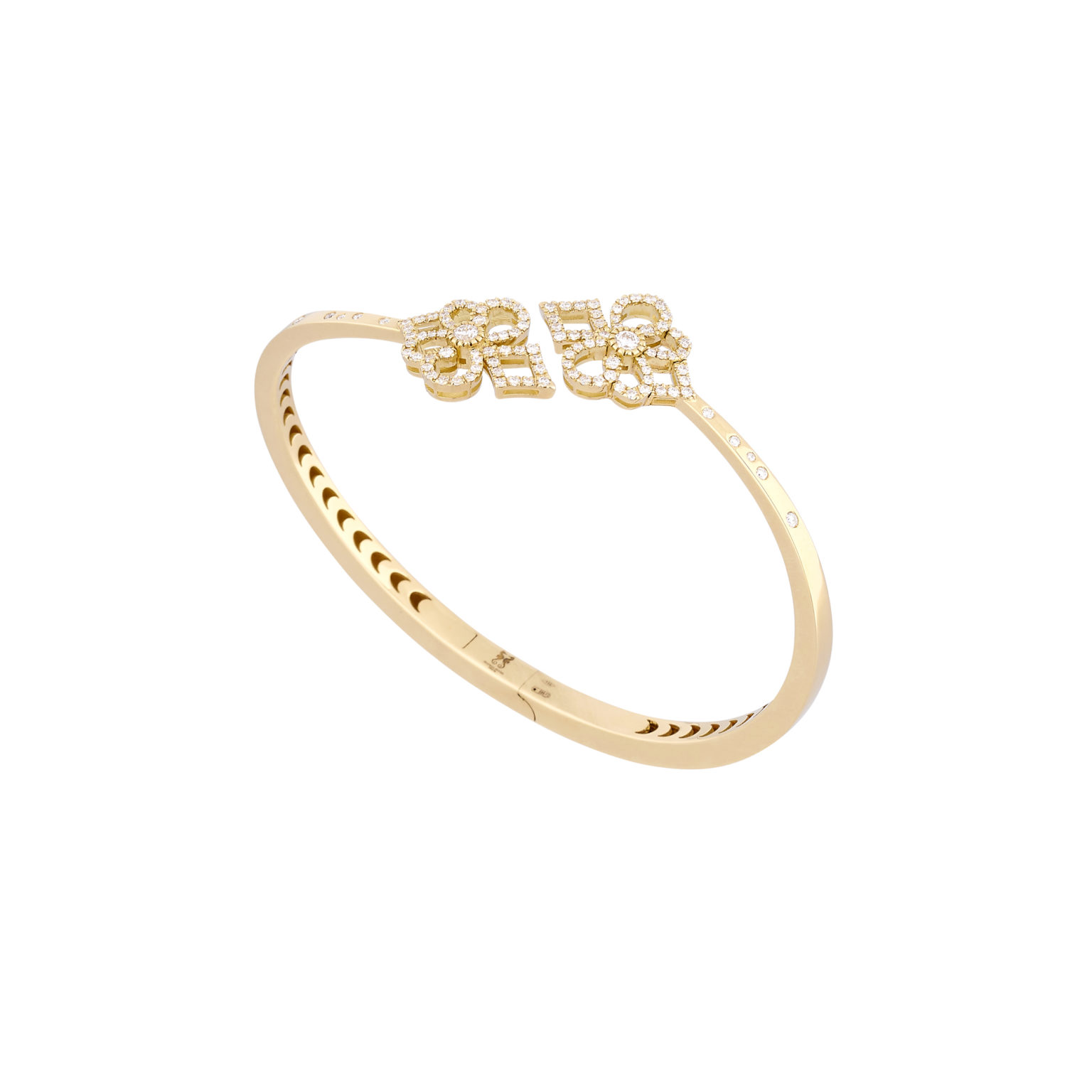 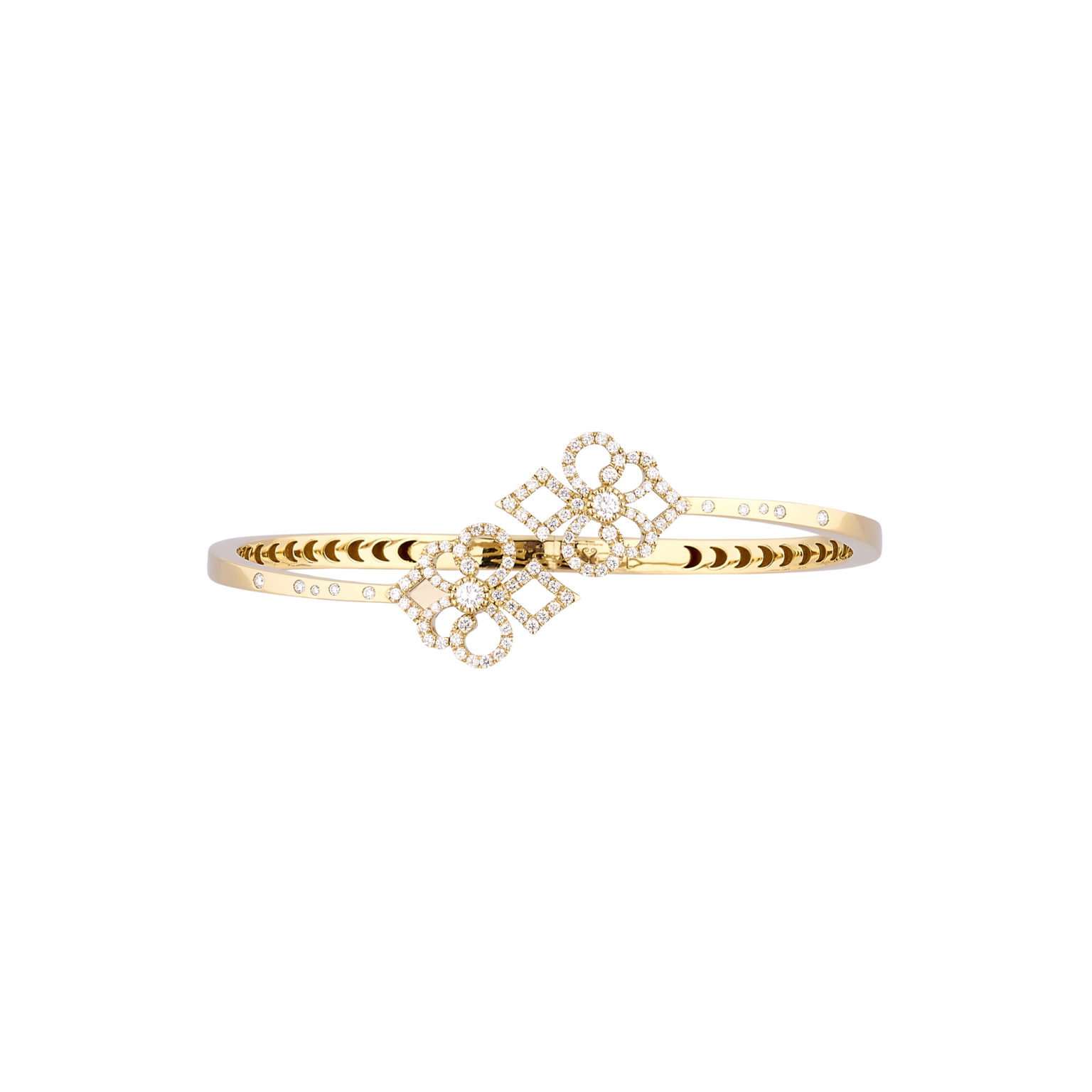 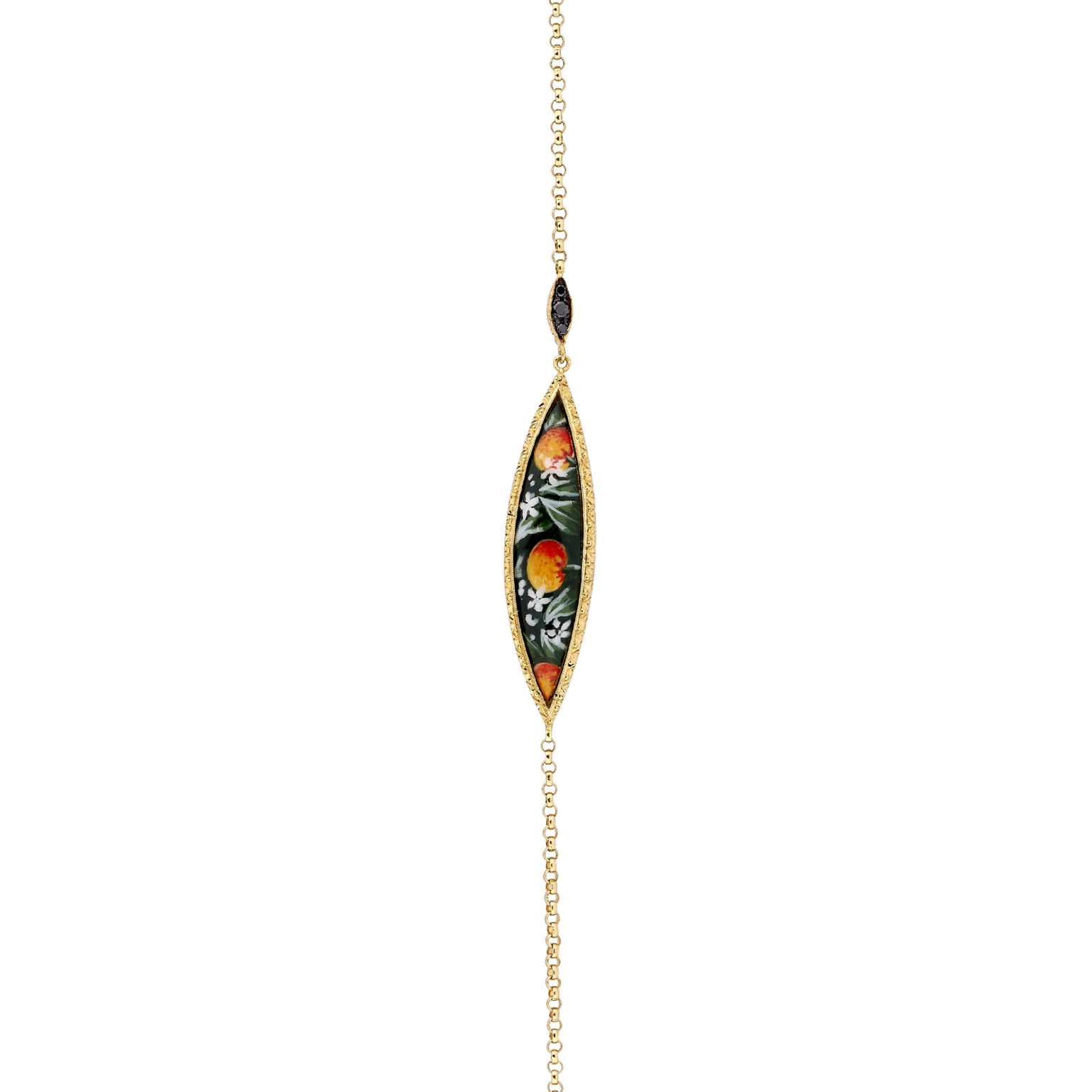 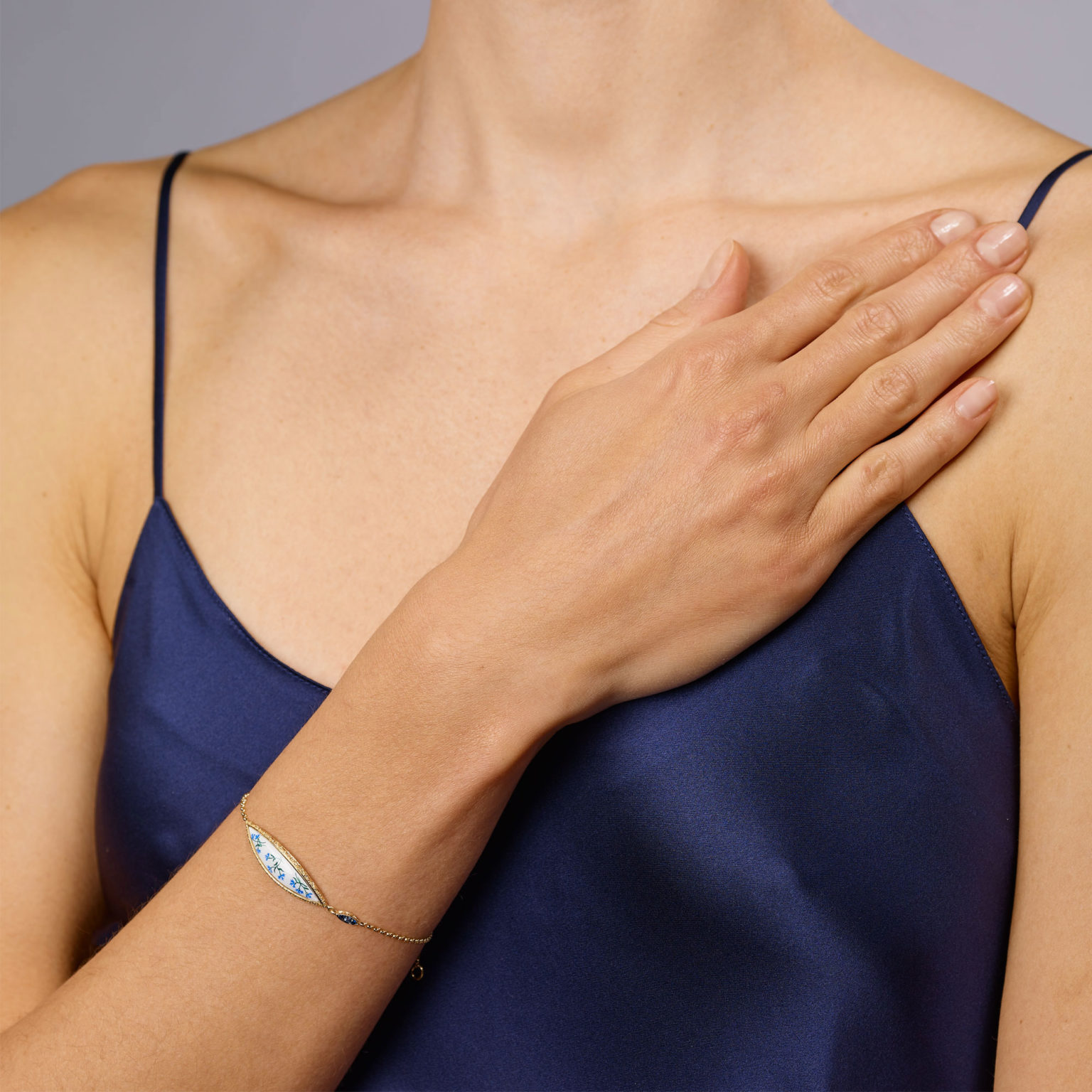 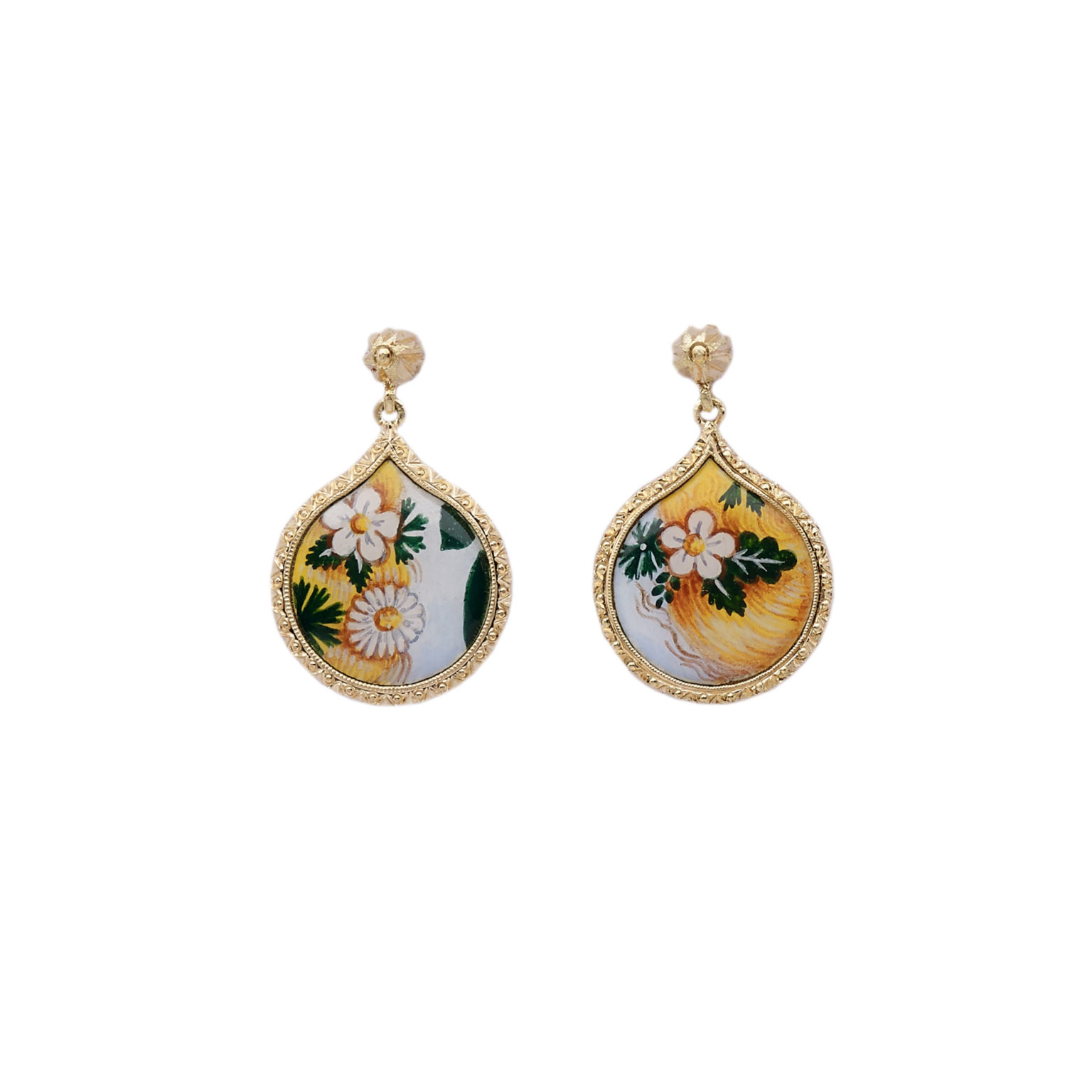 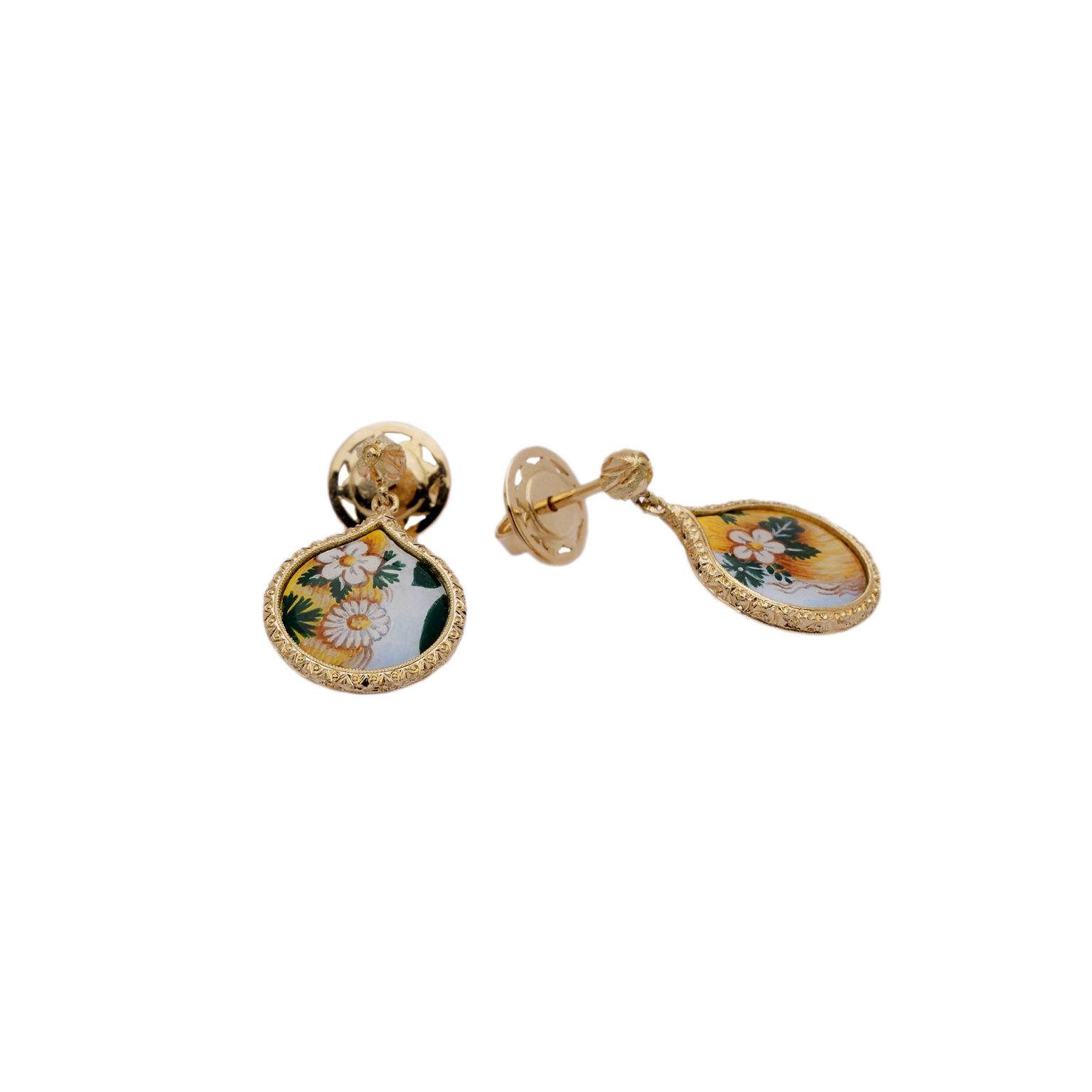 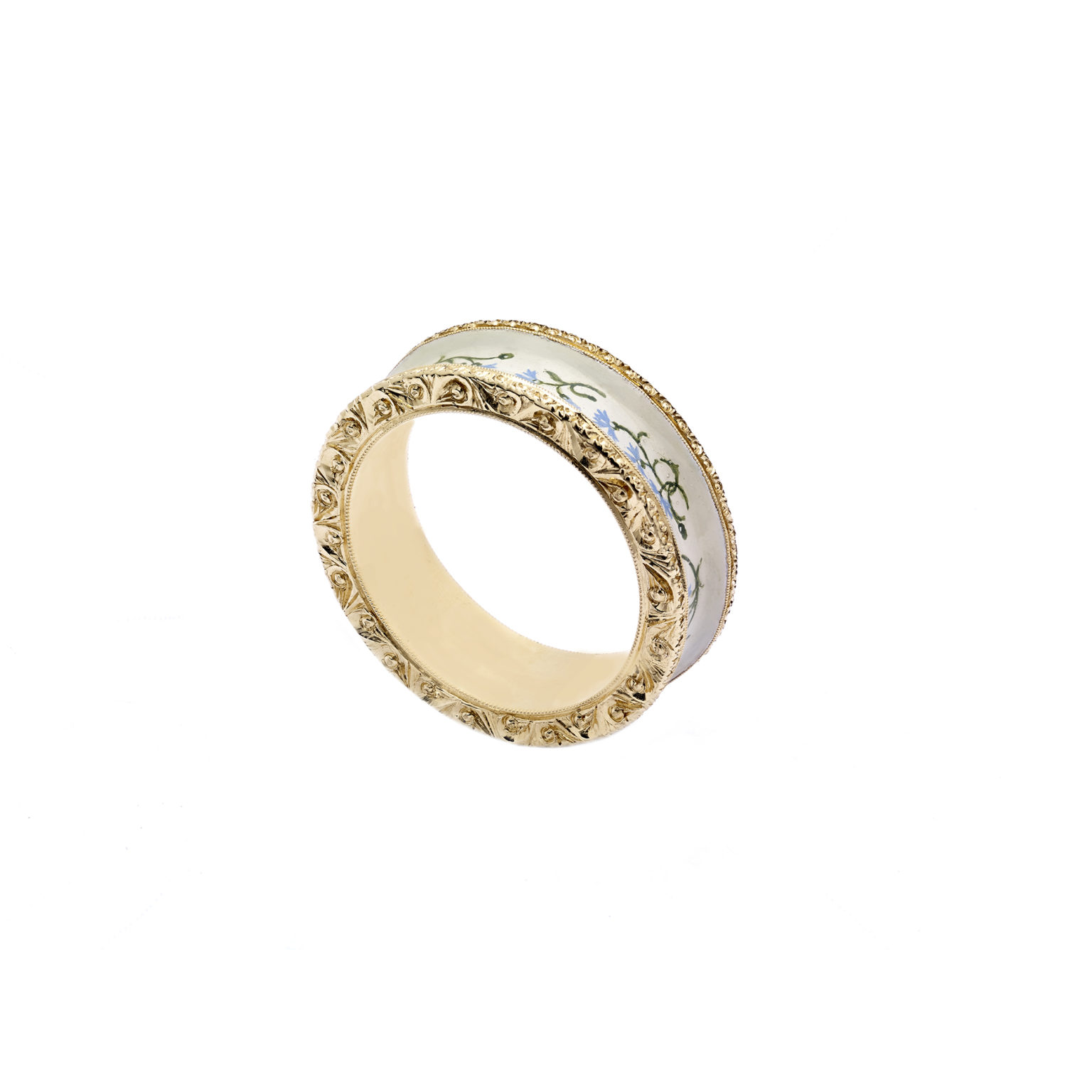 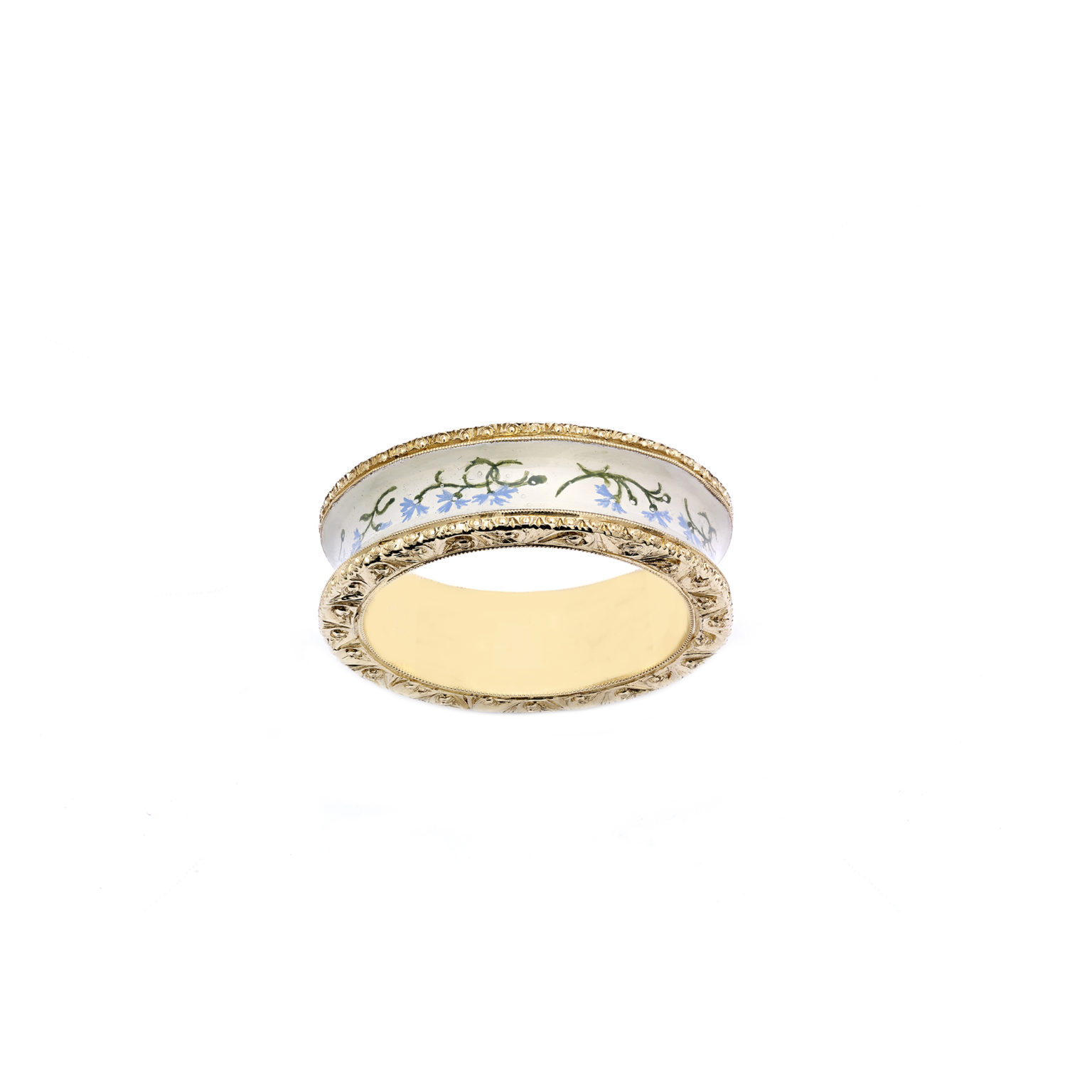 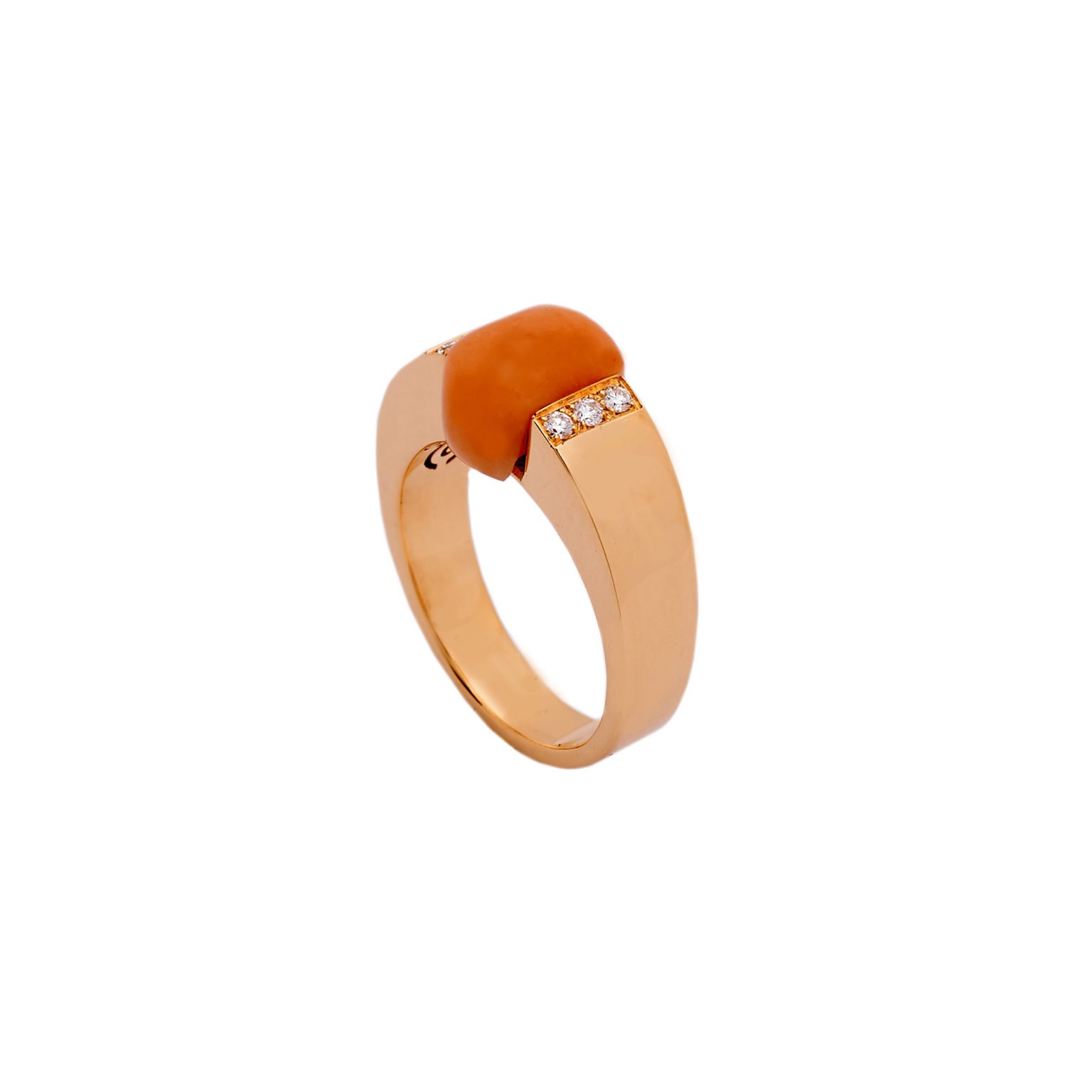 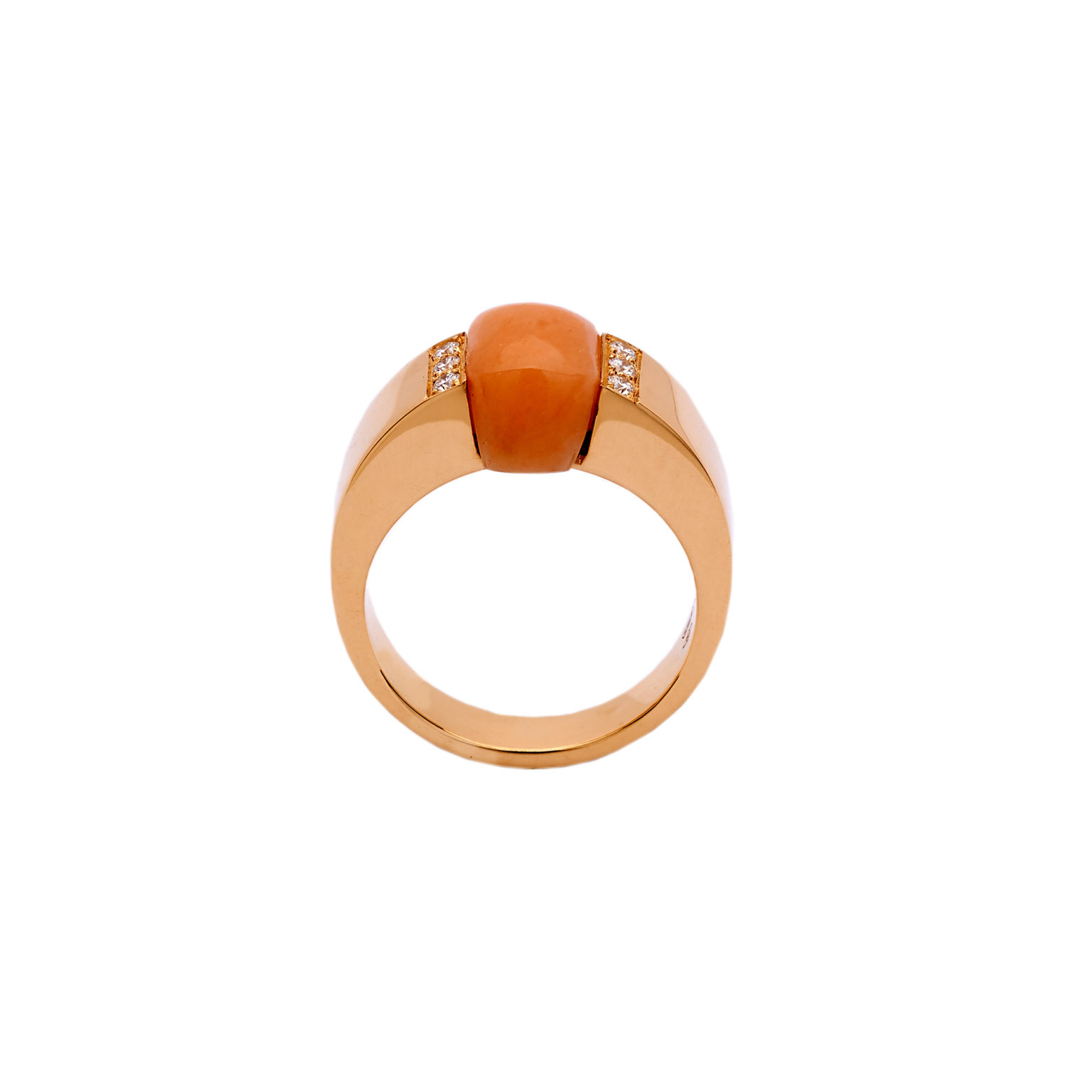 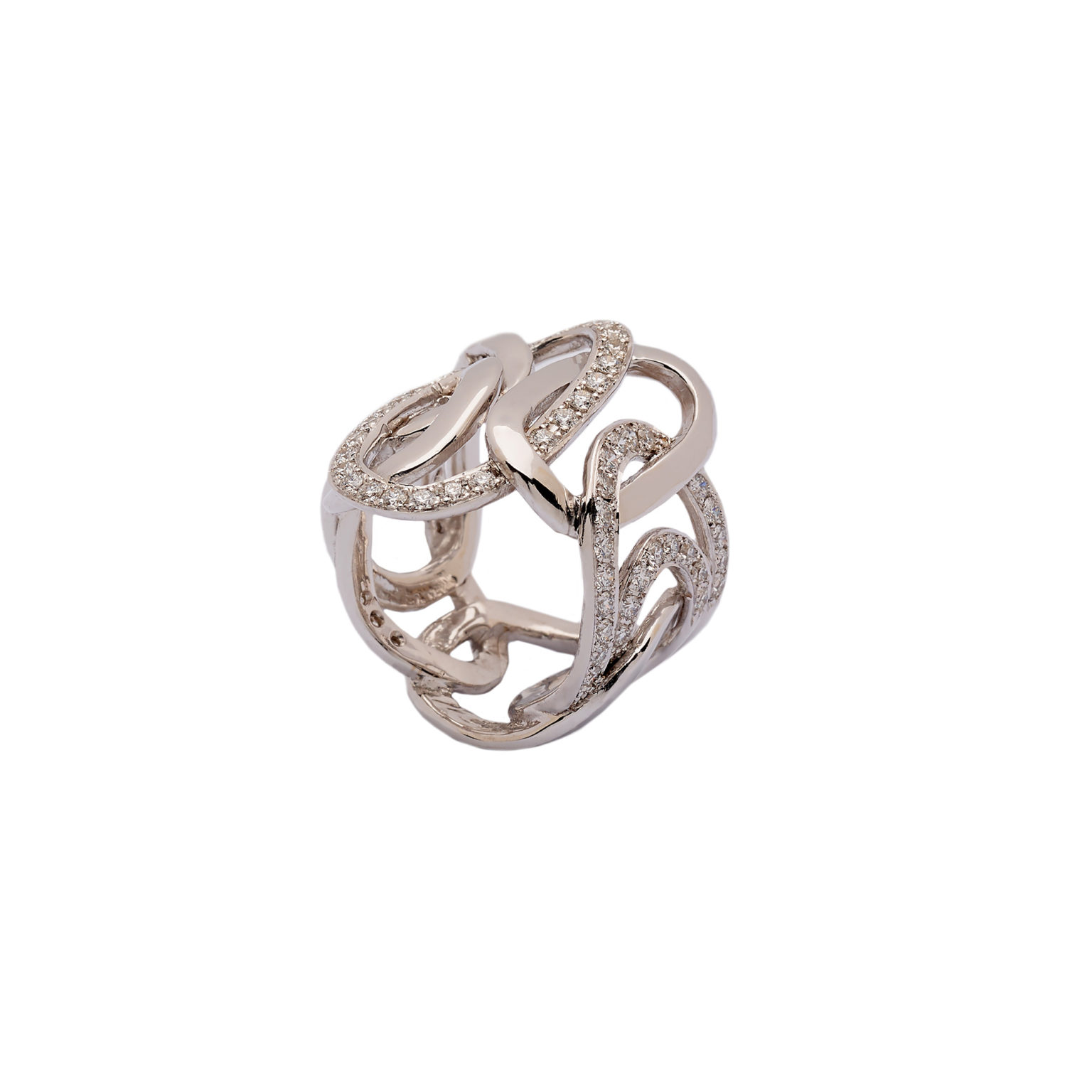 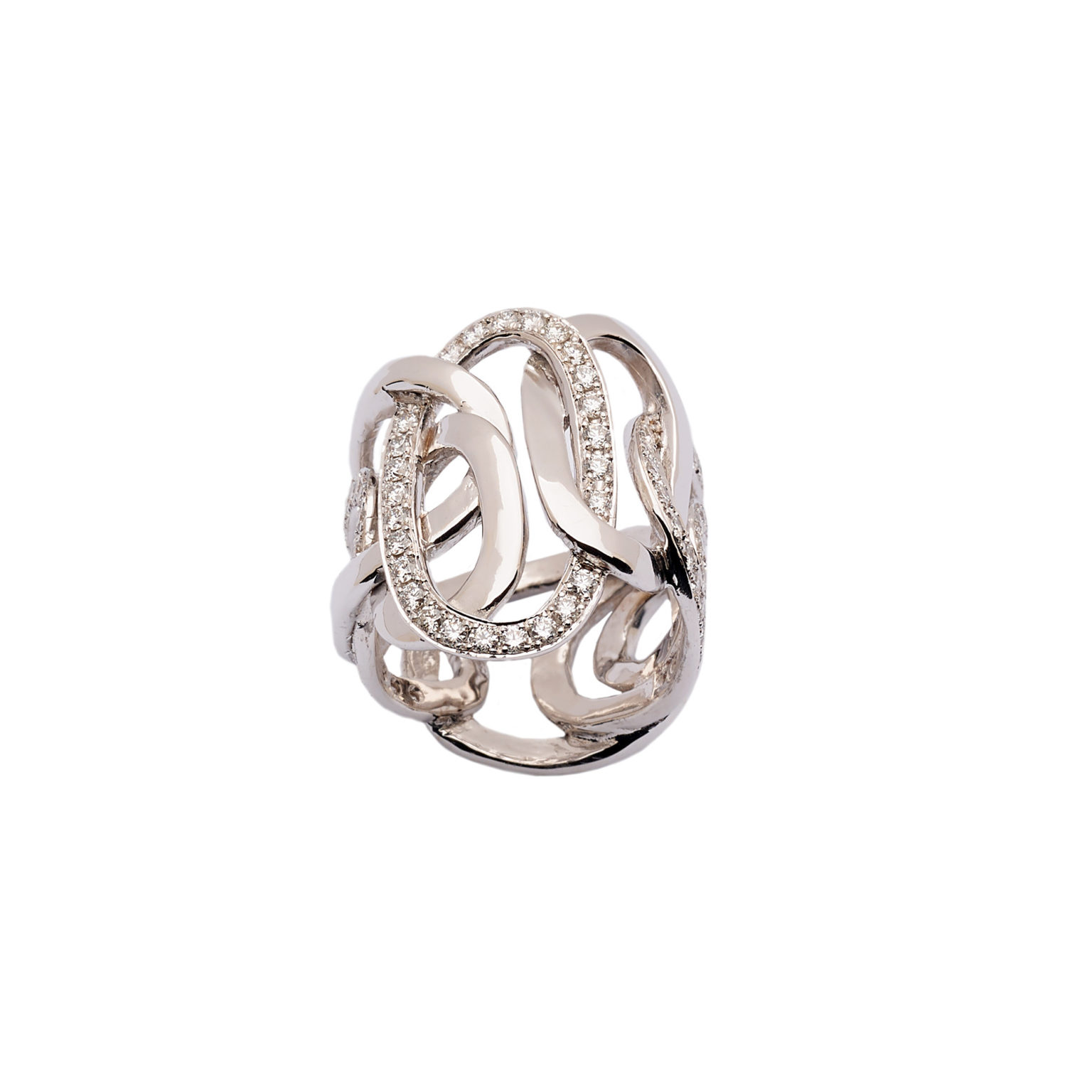 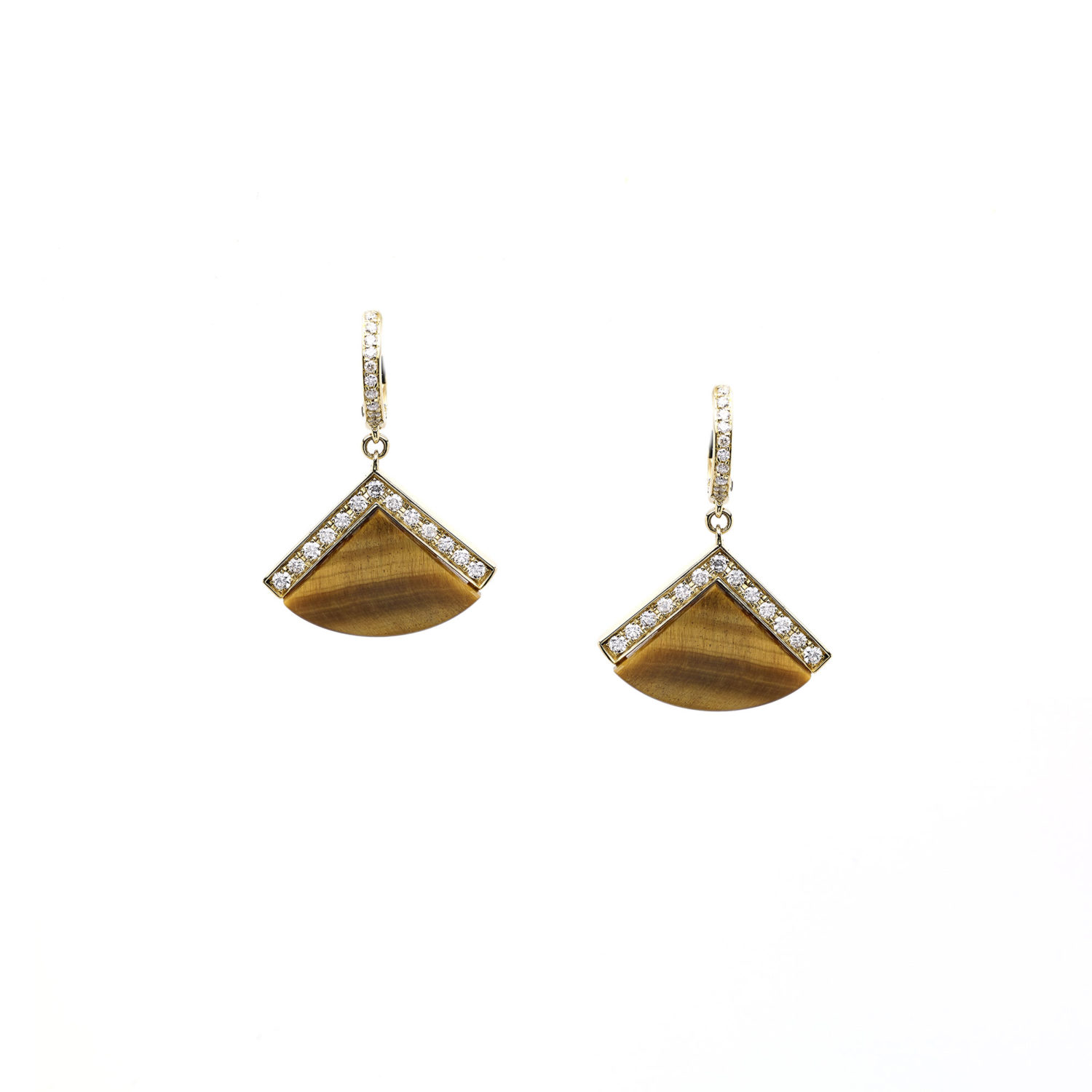 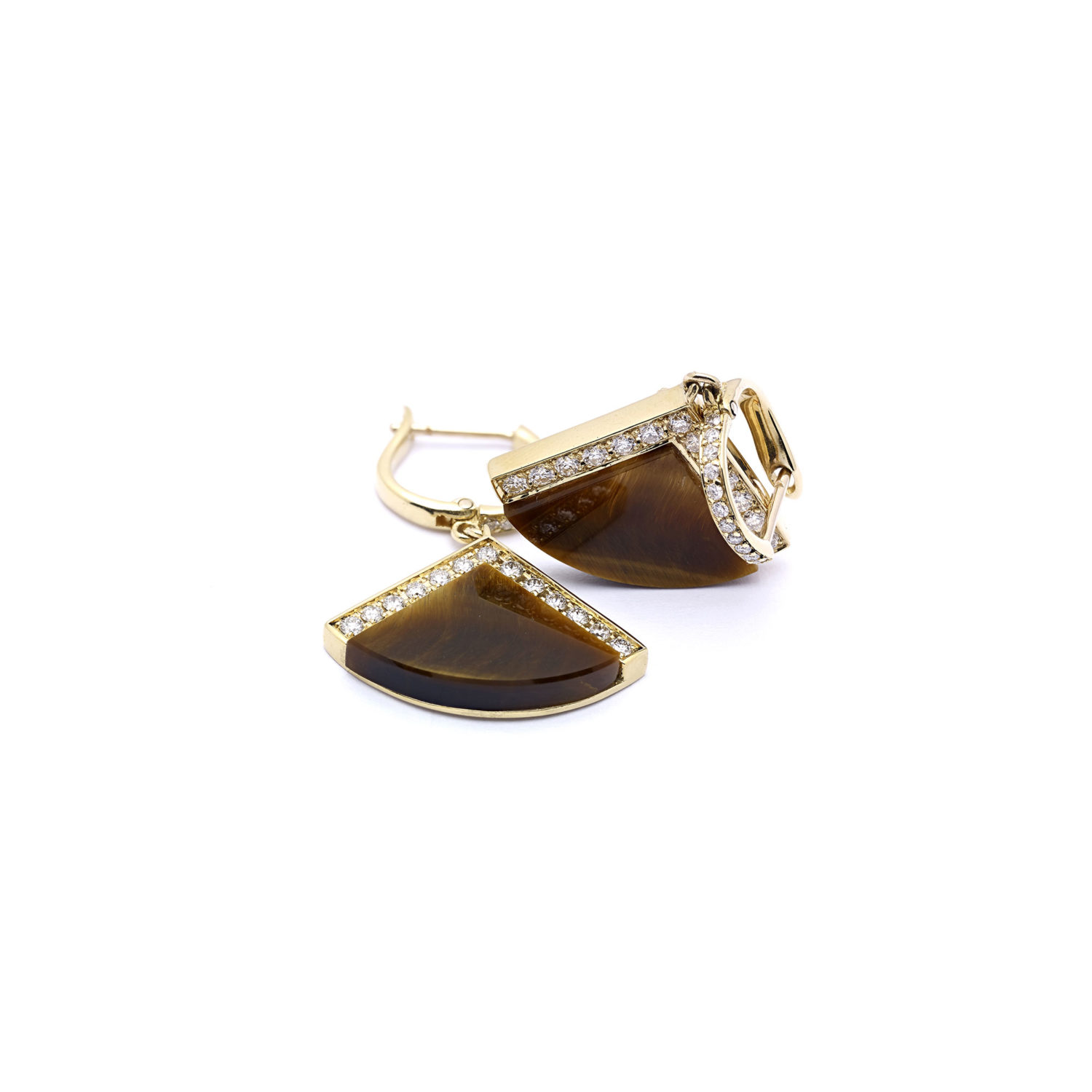 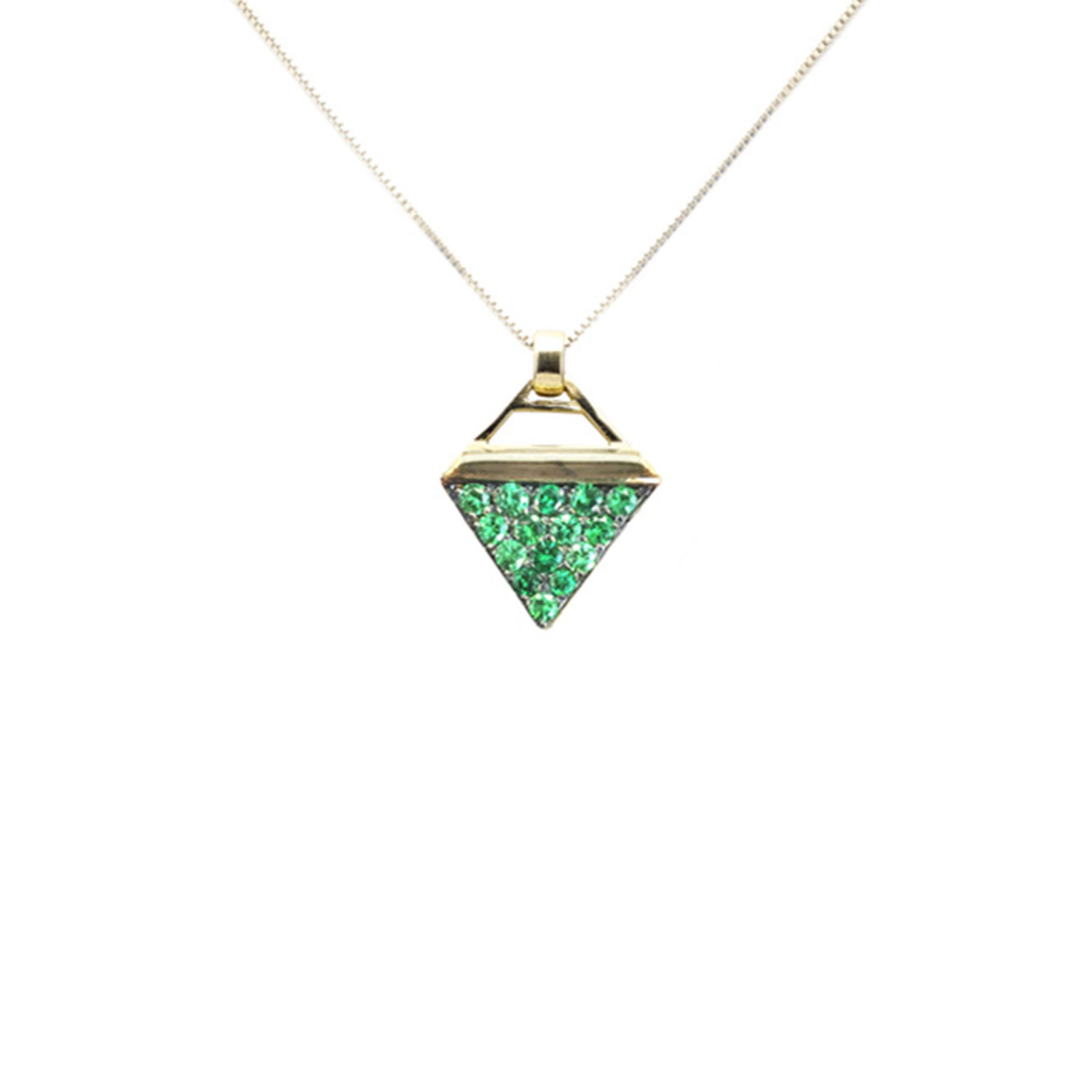 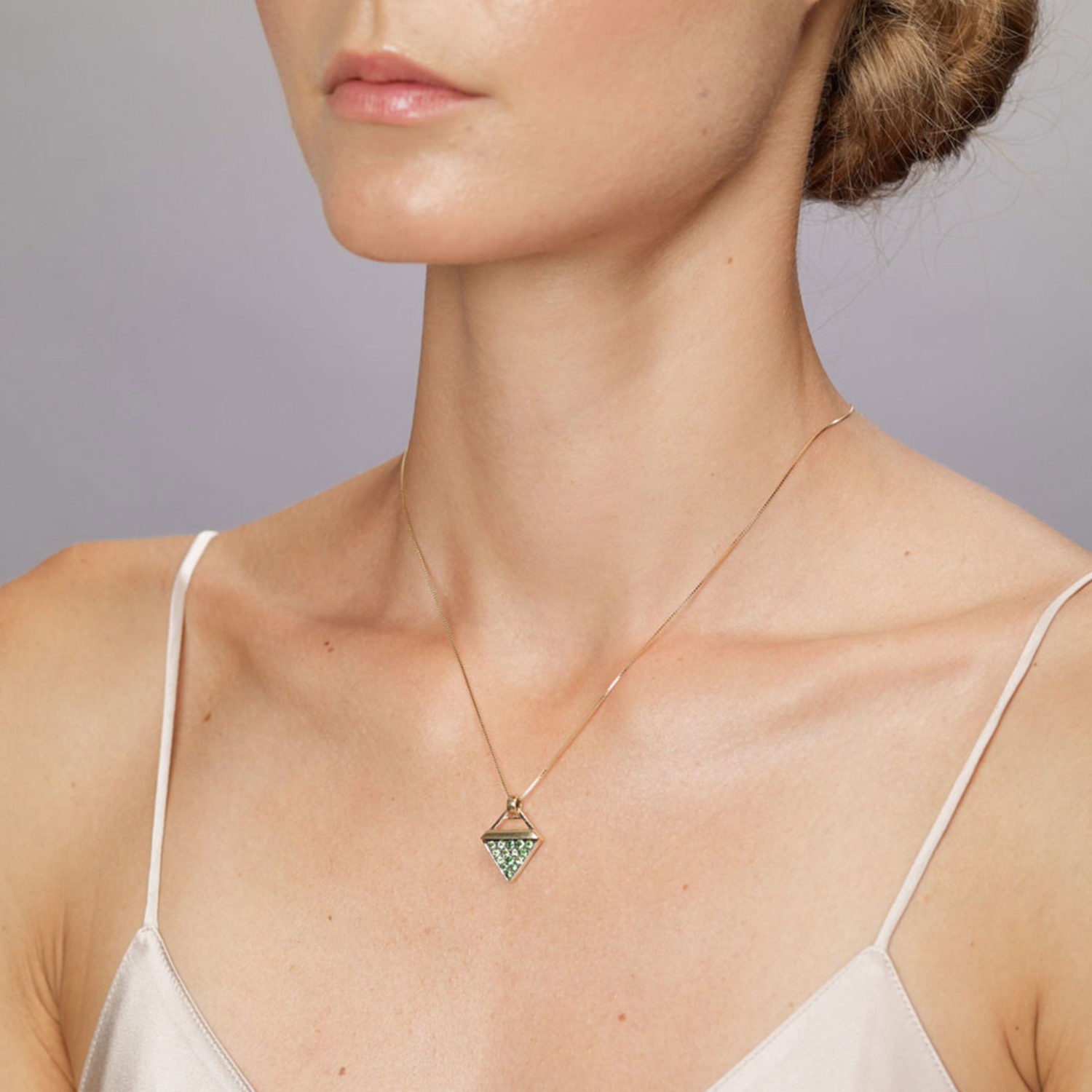 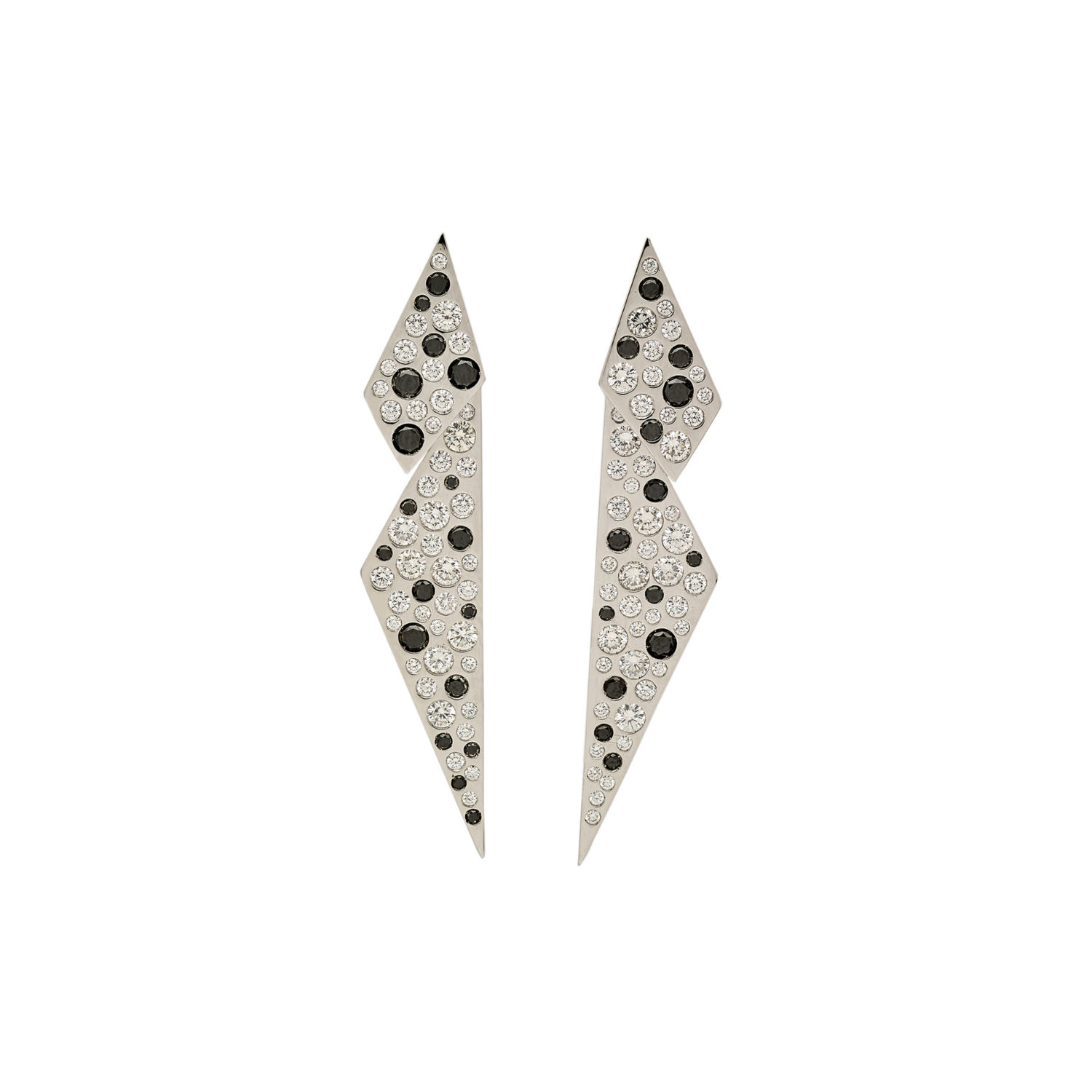 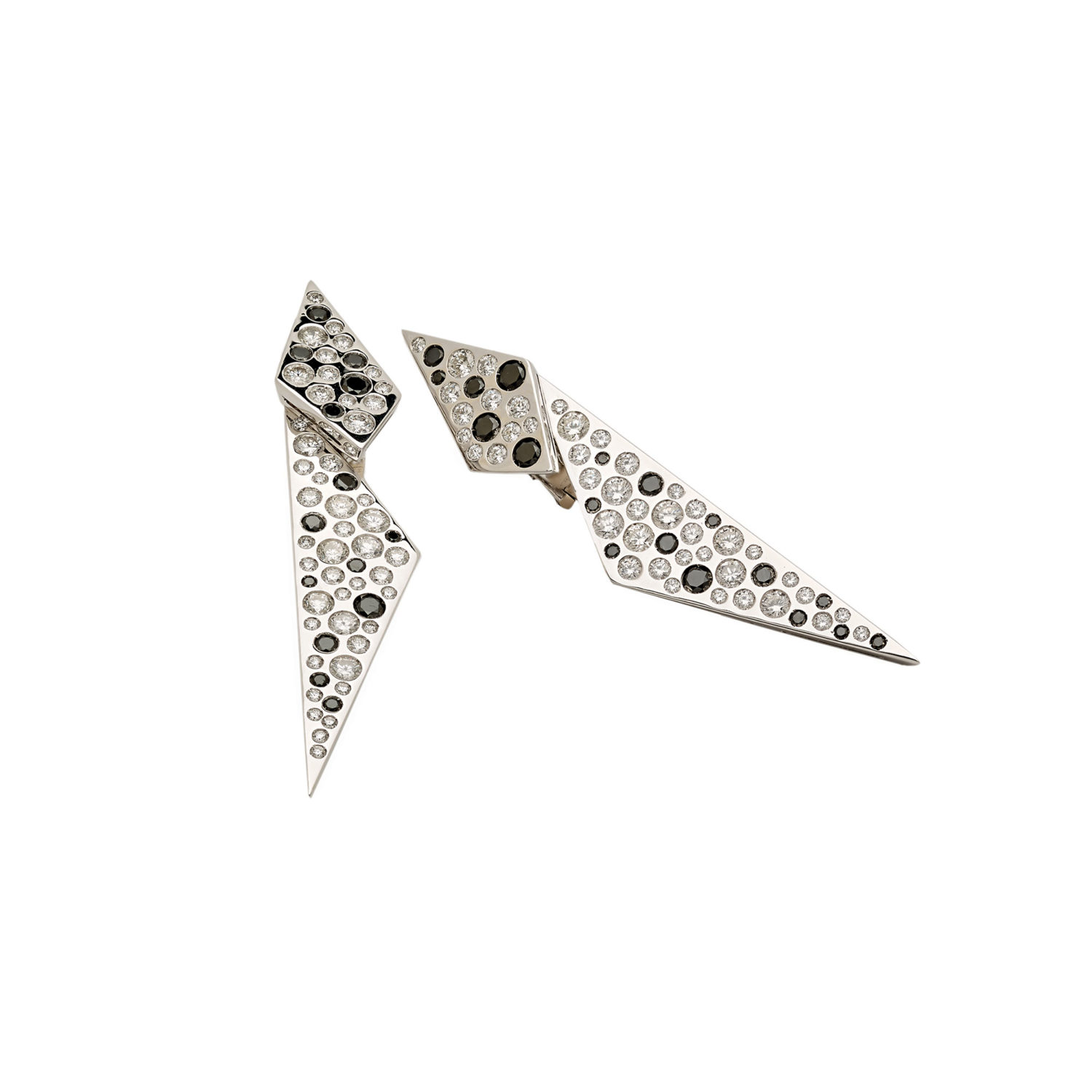 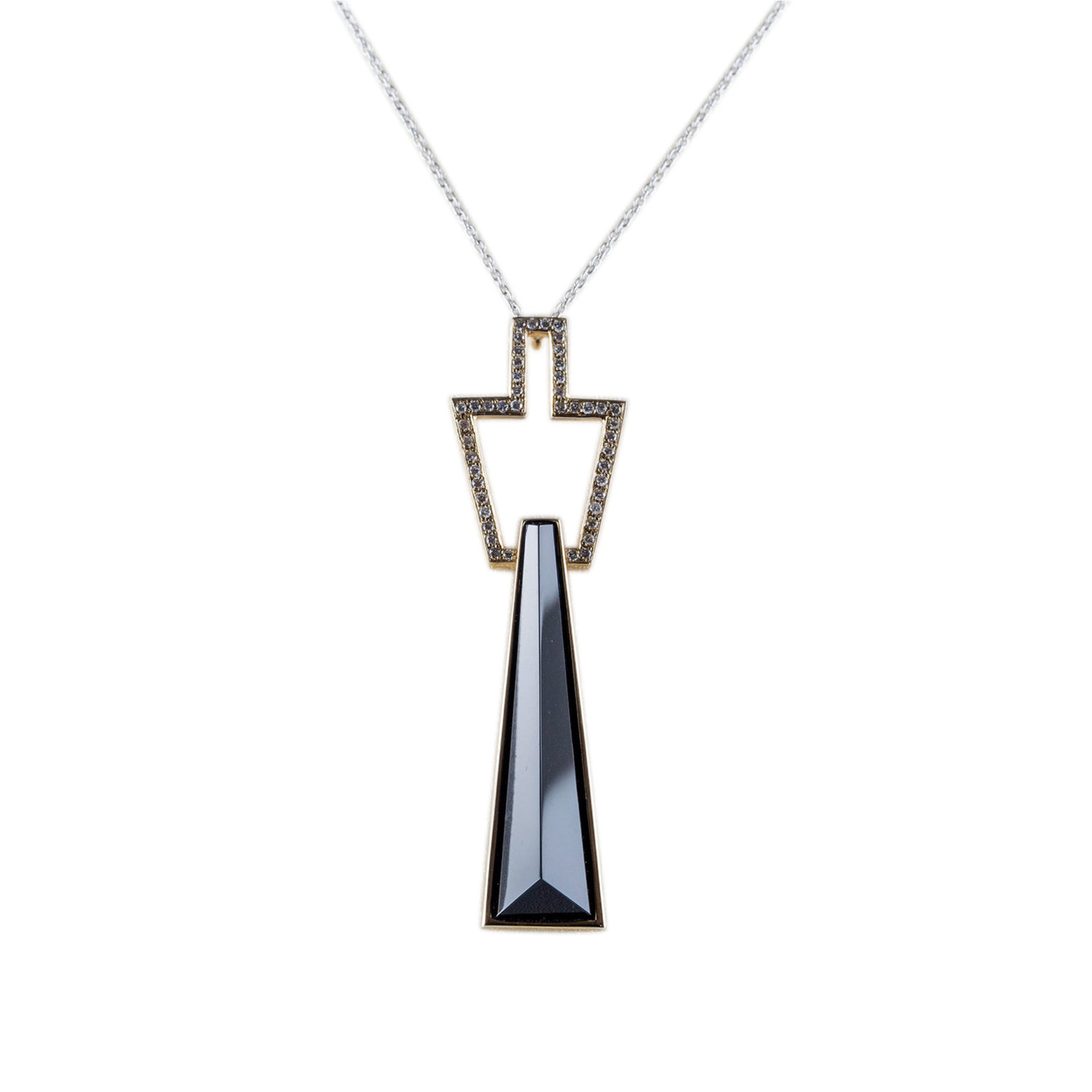 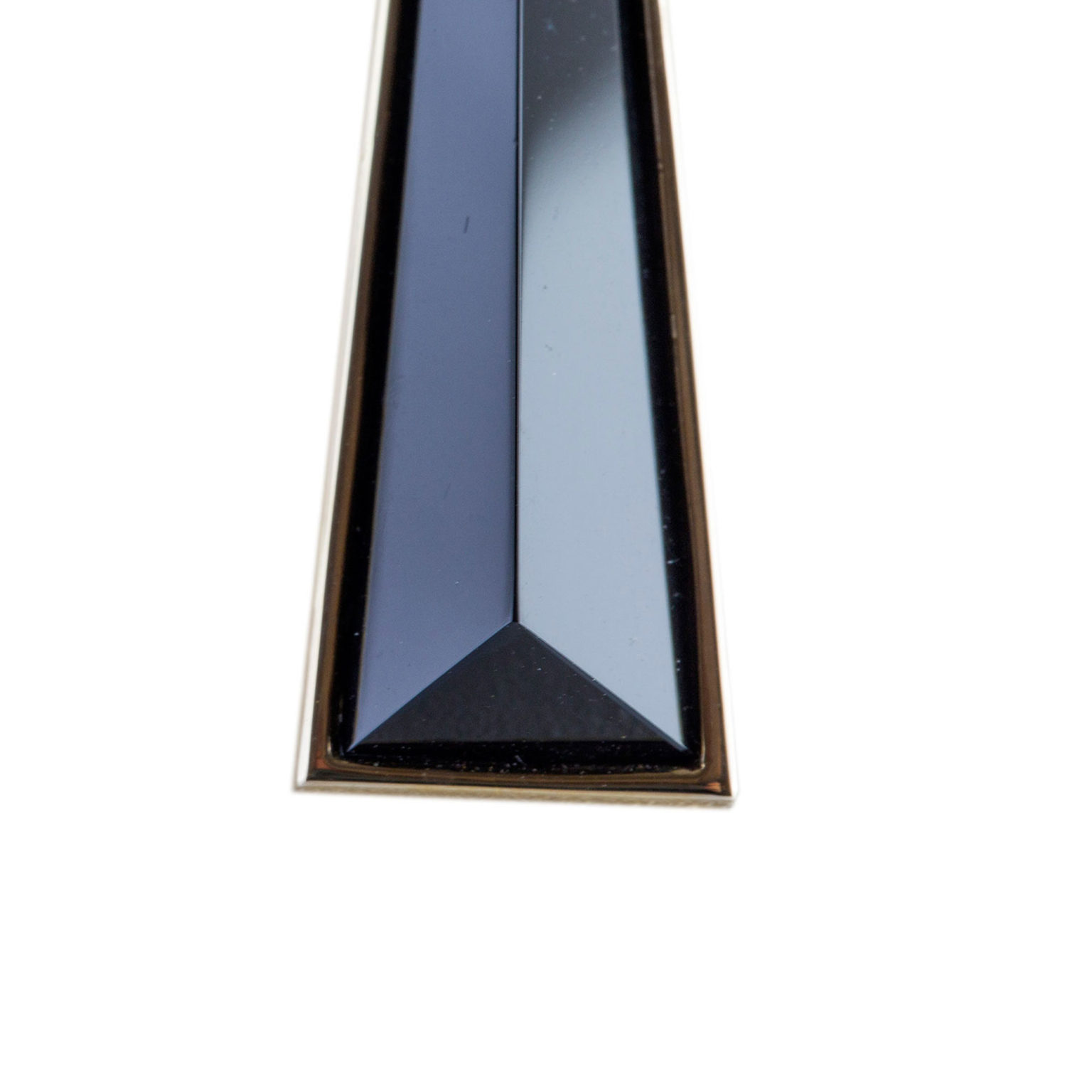 A precious, lively and joyful embrace which recalls classicism by revisiting its dimensions. 18K gold and precious stones

Jewels of great charm where hard stones and precious stones play with diamonds and 18K gold. One of the most iconic collections of the Maison.

1880 –  Birth of Pirro Piccini, goldsmith, engraver, setter, and founder of the Maison

1903 – Piero Piccini opened the shop that bears his name at Ponte Vecchio, 23

1936– On behalf of his father’s firm, Armando Piccini took part in the 20th Venice Biennale and was awarded first prize in the semi-precious stones and cameos category.

1951– Pirro Piccini handed the company over to his sons Renzo, Tebaldo, and Armando, renaming it Fratelli Piccini.

1958– Fratelli Piccini participated in the International Diamond Awards competition in New York. Their powder case in gold, platinum, and diamonds—embossed and chiseled masterfully and entirely by hand—captured first place. 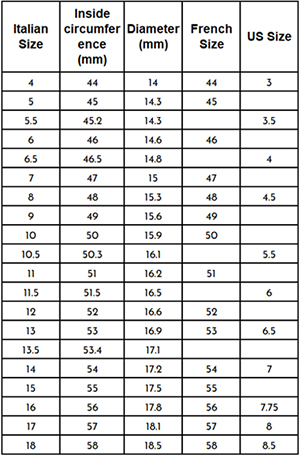